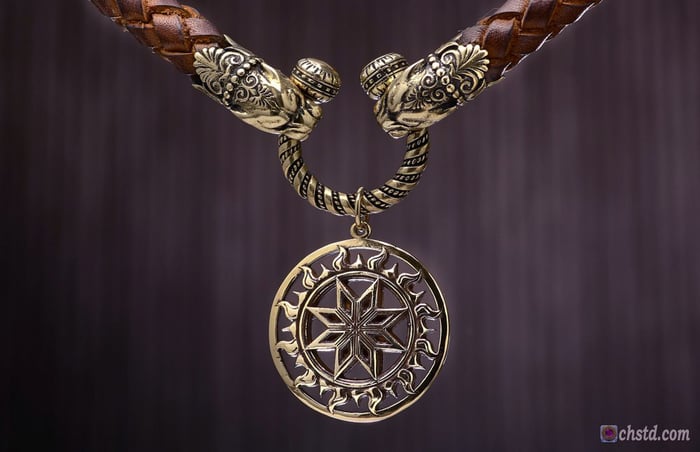 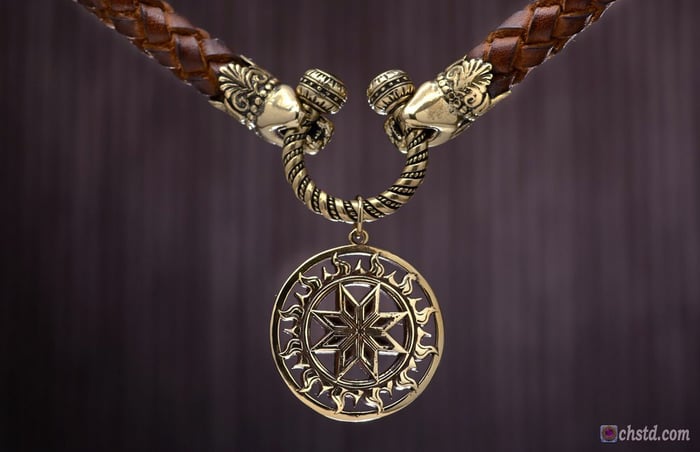 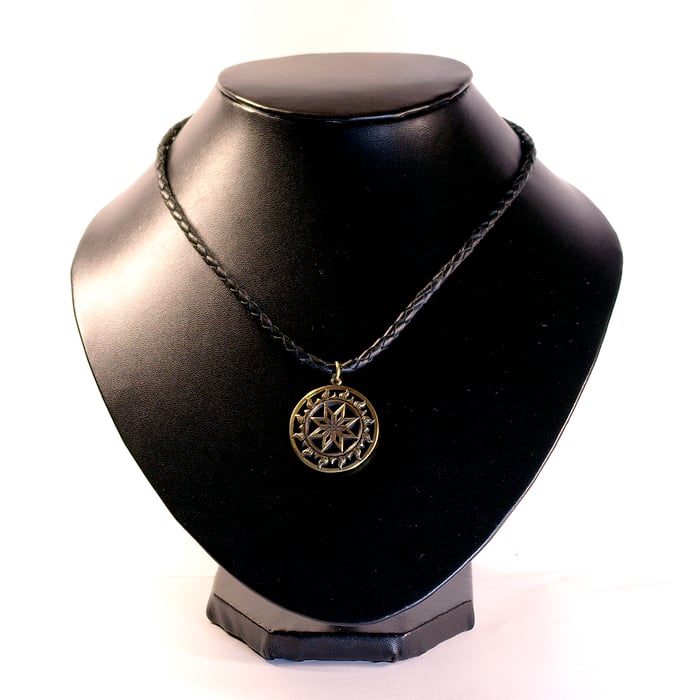 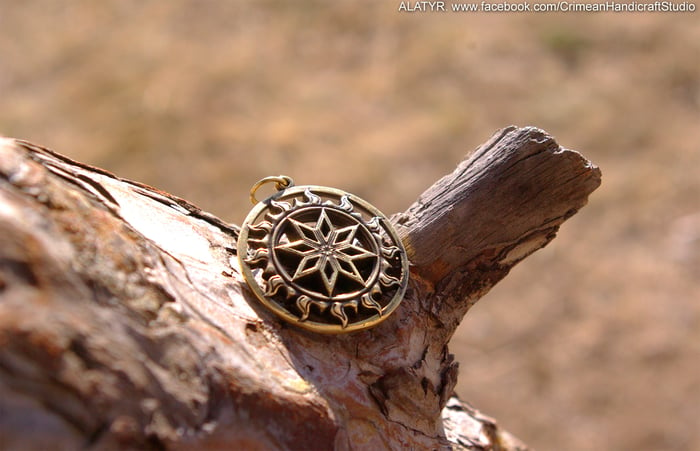 Alatyr - Ward, known since the ancient Slavs. It symbolizes the universe itself. His image resembles a star of eight petals. According to our ancestors, he was a special stone on which the gods liked to rest. Small wonder that in the Russian language there is consonant with the word - "altar". Warding Alatyr has universal significance. It is suitable for adults and children, women and men. Combining the beginning and the end, the symbol displays the secret runes, biceps, circles. Eight-pointed star, which became the basis for a talisman, was formed from two crosses: male, located diagonally, and female (he was by tradition direct). This compound forms the center point, and the star, which in symbolic terms, denote the combination of masculine and feminine, and therefore the primary source of life worldwide. Folklore monuments filled with stories about the appearance of a talisman Alatyr. According to them, it came from the eponymous stone falling from the heavens themselves. Huge boulder fell on the mythical island of Buyan before the first humans and animals. Represents the sun god Svarog leave marks on it, describing the laws of the world order. Stone out all the roads of the world - and to him, and they lead. In fact Sura growing tree of life, lit the fire of life (another gift Svarog) and flow rivers of living water given people Perun. Beneath this stone is hiding a huge force, from which derive their energy gods. All these symbolic meanings are united in the common value of ultimate beginning of life, a source of strength and prosperity.