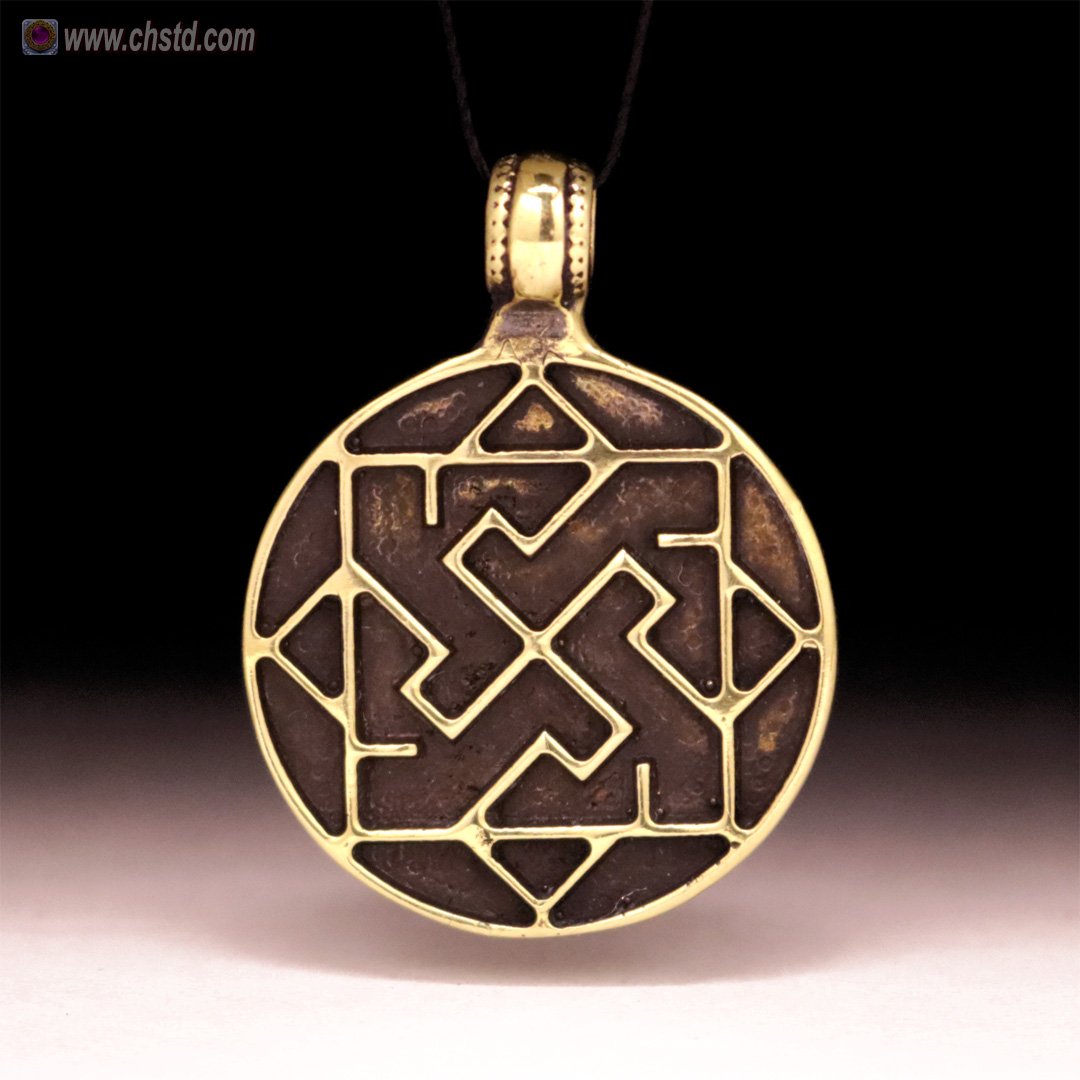 Valkyrie - Slavic religious symbol - an ancient talisman , guarding Wisdom, Justice , nobility and honor . Valkyrie particularly revered warriors defending their native land, their Ancient Faith and Family ; symbol of the Valkyries , Scandinavian warriors maidens are swans, carrying souls of the dead soldiers on the battlefield to the castle of Odin , while performing funeral pesn.Valkiriya - literally means selects killed . In Slavic , Norse mythology, the Valkyries - personalized characters honorable death in the war , warlike virgins , decisive for the outcome of the will of god Odin battles, the bravest of the fallen soldiers , they carried off to Valhalla . As a symbol of security used by the priests for the preservation of the Vedas. Powerful male guardian . Needed for people whose occupations are associated with risk for life.